Learn more about our sector expertise and credentials

Few could have predicted such a turbulent 2020. The stress caused by COVID-19 is expected to continue throughout 2021 and beyond, as businesses and governments alike adapt to a new economic environment. Even previously financially stable companies have faced severe liquidity challenges.

The UK government sought to alleviate some of the financial strain on both the private and public sectors with a suite of schemes, such as furlough, business interruption loans, ‘Eat Out to Help Out’ and tax deferrals. The continuance of such measures was announced in the 2021 Chancellor's Budget - however, state support will not be limitless.

New legislation came into effect with the introduction of the Restructuring Plan and Moratorium processes, both of which were intended to give companies sufficient breathing space to restructure their debts and implement turnaround plans.

These are positive solutions that should help some underperforming businesses to navigate 2021 and beyond. Although similar to a Scheme of Arrangement in many respects, a key difference with the Restructuring Plan is the introduction of the ‘cross-class cram-down’. This enables companies to limit the influence of dissenting creditors when presented with a viable restructuring proposal, as long as considerable support from other creditors is provided.

The Moratorium gives companies breathing space to devise a turnaround plan, focusing on the rescue of the business rather than the realisation of assets. It protects companies from certain creditor action for an initial 20 business day period, which can be extended or terminated early.

Both the Restructuring Plan and Moratorium are going to be vital tools in helping businesses with a long-term future, but shorter-term liquidity or creditor pressure manage today’s distress while planning for a stronger tomorrow.

December 2020 also saw certain HMRC debts return to preferential creditor status, potentially altering the approach of floating charge holders in either dealing with current loan portfolios or deciding on new loans. HMRC’s status change is certain to impact lenders’ and potential lenders’ decision-making processes, as it will impact their returns in an insolvency scenario.

In addition, it would be easy to overlook the impact Brexit is likely to have on the economic landscape, such is the omnipresence of coronavirus, yet it remains a significant challenge for many businesses in 2021 and beyond. 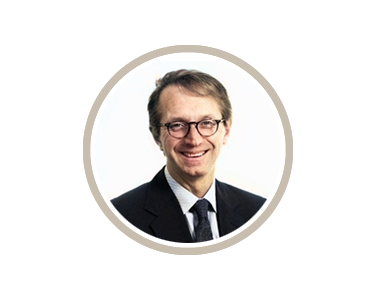 "As we progress through 2021, there is clearly much work still to be done as business across all sectors deal with the long-term impacts of the ongoing COVID-19 situation. For all areas of support that you may require during 2021, get in touch with our team."

How we help our clients

Throughout 2020, our restructuring and insolvency team has been busy on a wide variety of assignments. Projects have not only focused on the well documented sectors of retail, travel, leisure and tourism and real estate, but also in financial services, oil and gas and healthcare. We have one of the largest restructuring and insolvency practices in the world, with a truly global reach.

Uncertainty and challenge inevitably lead to opportunities. It's likely that the number of carve-outs and businesses for sale will increase in 2021, as companies’ cash flows unwind and new operating models become established. This will lead to opportunities for those with funding or able to access funding to fast track their growth. Our latest edition of Capital Thinking looks at intercreditor agreements 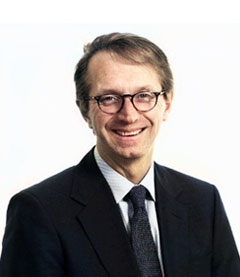 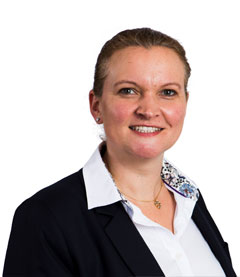 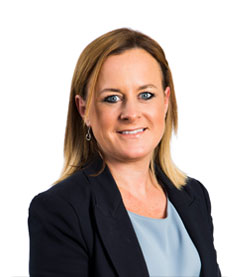 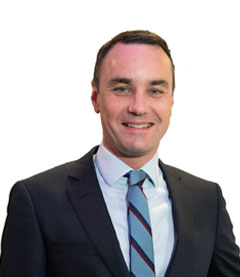 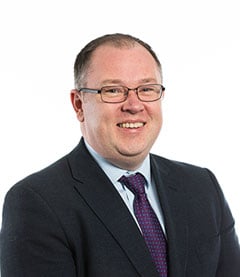 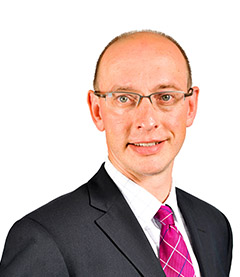 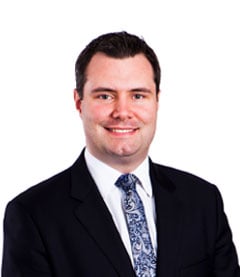 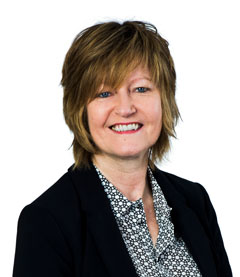 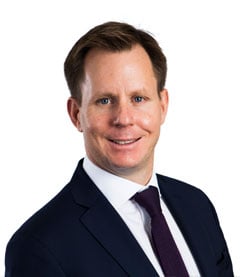 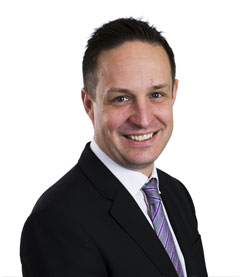 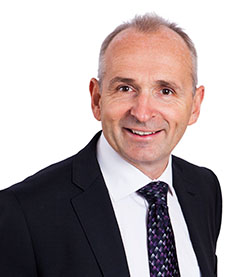 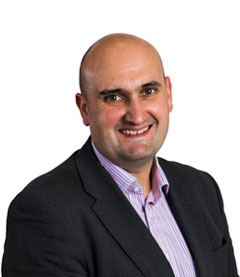 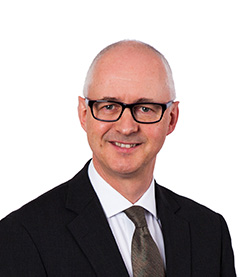