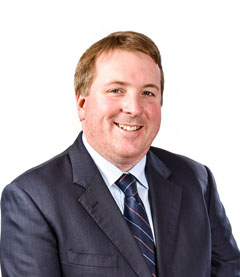 I qualified as a chartered accountant in 2000 and I have specialised in forensic work since 2001. During this time I have worked on a wide range of forensic matters including investigations, on behalf of the private and public sectors, and working as an expert accounting witness or advisor. I now lead our forensic and investigation services team in the north of England.

Some highlights have included:

Away from work, I have been a season ticket holder at Leicester City for many years, supporting the club home and away and have a particular love of organising self-drive adventures in Southern and Eastern Africa.