The view from Yorkshire and North East

Read the latest views from business leaders in Yorkshire and the North East.

As we start the year, optimism about the country’s economic prospects remains fairly consistent with how we ended 2021. 65% of Yorkshire and North East businesses remain optimistic, on par with the national average.

Of the mid-sized businesses in Yorkshire and the North East surveyed, 43% are experiencing unusually high attrition rates – with more people leaving their business than normal. Although this is below the national average of 62%.

45% said they would be likely to trial a four-day working week, in line with the current pilot

Amid the ongoing battle for talent, businesses are doing everything they can to both attract new people and retain existing employees. Almost half (45%) are offering higher salaries for new roles, and over half (53%) confirmed they are offering pay rises or bonuses to help retain their existing people.

Competing in the talent market requires looking beyond just salary, with jobseekers increasingly taking the wider employee offering into consideration. The research finds that the Yorkshire mid-market is reacting to this, with more than half of respondents (57%) offering flexible working opportunities as standard, and 47% also currently reviewing their employee benefits package to make it more competitive.

“The ‘Great Resignation’ has made the fight for talent among many organisations fierce.

“For many employers, culture and flexibility will be key. The rise in hybrid working has allowed people to achieve a better work-life balance, while still providing the opportunity for collaboration and human connection in the office environment. Employers who can offer this continued flexibility will be much better placed than those who don’t.

“Businesses should be challenging themselves to consider whether it’s possible to recruit from a wider talent pool or to develop and retrain their existing people into new roles to fill potential skills gaps. Apprenticeships, for example, can be a very effective way of achieving both goals, while also increasing diversity within an organisation.”

For more insight and guidance on what’s happening in Yorkshire and the North East, get in touch 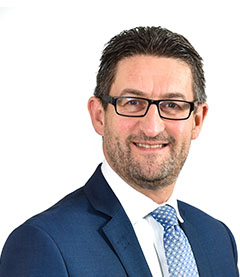 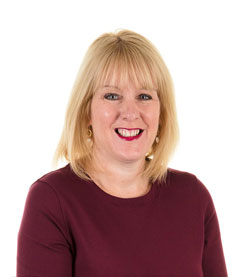 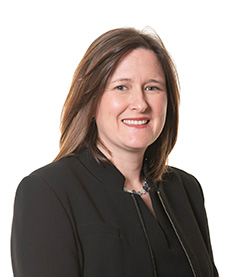 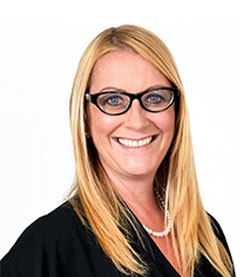