The view from Wales

Read the latest views from business leaders in Wales.

Amid the ongoing battle for talent, businesses are doing everything they can to both attract new people and retain existing employees. Half (50%) confirmed that they're offering pay rises or bonuses to help retain their existing people and many (40%) are offering higher salaries for new roles.

Competing in the talent market requires looking beyond just salary, with jobseekers increasingly taking the wider employee offering into consideration. The research finds that the mid-market is responding to this, with nearly half (48%) offering flexible working opportunities as standard, and 52% currently reviewing their employee benefits package to make it more competitive.

“With job vacancies reaching record highs in November, the ‘Great Resignation’ has made the fight for talent amongst organisations fierce. As our research shows, mid-sized businesses in Wales are doing all they can to attract new people but the last two years have had a significant impact on what people prioritise, resulting in some re-thinking their career path or role. This has led to many companies experiencing unusually high staff turnover rates and facing a recruitment struggle.

“Today’s job seekers consider a much broader picture when deciding where to work, and a company’s overall employer brand and offering has never been more important. People are placing much more emphasis on aspects of the employee proposition, such as the long-term development opportunities, the workplace culture, an employer’s focus on wellbeing, and inclusion and diversity.”

For more insight and guidance on what’s happening in Wales, get in touch 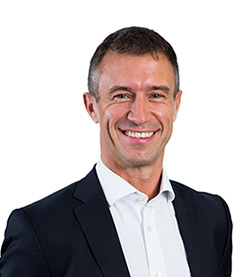 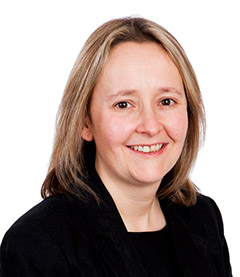 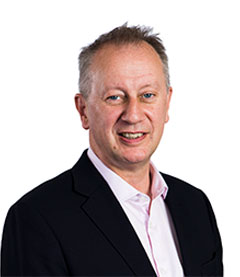 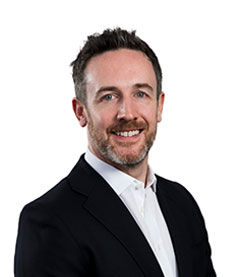 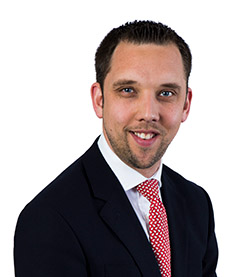 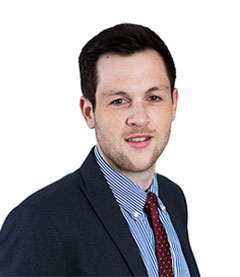