The view from the East of England

Read the latest views from business leaders in the East of England.

Amid the ongoing battle for talent, many mid-sized businesses are doing everything they can to both attract new people and retain existing employees. Over half (60%) are offering higher salaries for new roles, and more than two thirds (68%) confirmed they are offering pay rises or bonuses to help retain their existing people.

Many businesses in the East of England are also willing to adopt innovative new working styles in a bid for talent. Nearly three quarters (74%) said they would be likely to trial a four-day working week in their business, in line with the current pilot in the UK.

“As our research shows, mid-sized businesses in the East of England are doing all they can to attract new people but the last two years have had a significant impact on what people prioritise, resulting in some re-thinking their career path or role. This has led to many companies experiencing unusually high staff turnover rates and facing a recruitment struggle.

“Today’s job seekers consider a much broader picture when deciding where to work, and a company’s overall employer brand and offering has never been more important.

“A business’ success ultimately hinges on its people, and with the job market highly competitive, looking beyond the normal recruitment pathways is crucial. Businesses should be challenging themselves to consider whether it’s possible to recruit from a wider talent pool or to develop and retrain their existing people into new roles to fill potential skills gaps. Apprenticeships, for example, can be a very effective way of achieving both goals, while also increasing diversity within an organisation.”

For more insight and guidance on what’s happening in the East of England, get in touch 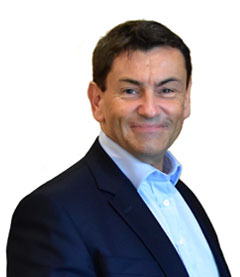 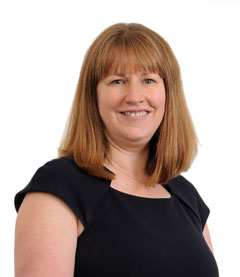 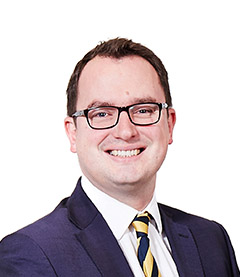 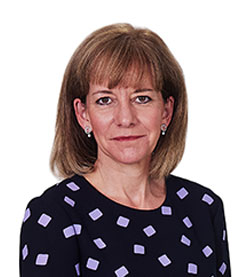 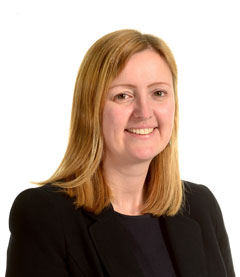 Our East of England office locations

Report
Cambridgeshire Limited league tables
Get your unique insight into the performance of the Cambridgeshire business community.
Did you or your peers make the list?
Also appears under...