A beginner’s guide to the blockchain 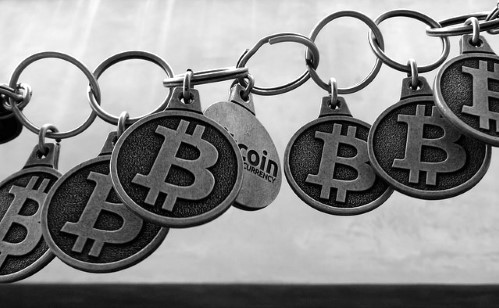 Your questions answered on blockchain technology, which could revolutionise the payments and settlements landscape.

Blockchain, the latest buzzword in financial services, has the potential to revolutionise the way transactional information is stored and shared. The driving factors causing companies to invest millions of pounds into developing the technology are:

Sounds simple enough – and yet we are being asked the same questions about blockchain technology time and again: what is it, where did it come from and why is it important? 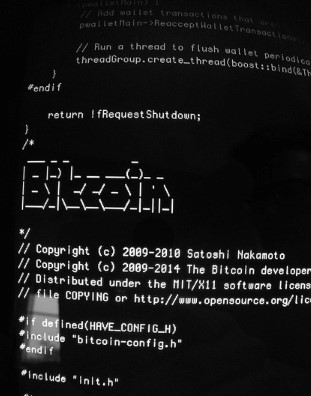 Blockchain was developed as the technology principle that sits behind the first crypto currency to go mainstream: Bitcoin.

Created by the elusive Satoshi Nakamoto – whose identity has never been revealed – the blockchain is, as Business Insider defined it: “A ledger of all transactions, owned and monitored by everyone but ultimately controlled by none. It's like a giant interactive spreadsheet everyone has access to and updates to confirm each digital credit is unique.”

While there are many potential uses of the blockchain, its initial focus was to create a platform capable of making Bitcoin payments that are freely, openly and securely transferred without the need for central control.

The success of Bitcoin led to a surge of crypto currencies being launched, such as Ripple, Litecoin and SETLcoin, with the intention of becoming the leading financial services currency used internationally across markets to remove the cost and inefficiencies associated with payments today. However, in January 2016, an EU directive blocked the future use of crypto currencies in financial services due to the inability of the regulator to monitor transactions and give assurance that people are playing by the rules.

What is the blockchain?

People use the term 'blockchain' to describe many different things, such as smart contracts or virtual currencies, which can be confusing. Most of the time, though, the blockchain is best described as a decentralised technology (or distributed digital ledger) where transactions are anonymously recorded across many different users. It is a record of events, which once entered cannot be altered or deleted.

Why is it important?

The blockchain has the ability to change the way data is stored, shared and managed. The most powerful aspects of the technology are the barriers to tampering or deleting information, which have been added to the chain. In theory, the blockchain should be more cost-efficient, secure and quicker than other technologies in use today.

When did it become a big deal?

Crypto currencies have been a buzzword since Bitcoin launched in 2008. However, the potential of the blockchain has really taken off over the past 12 months. There are many potential uses of the blockchain being explored, including Know Your Customer (KYC), anti money laundering, trade surveillance, smart contracts, collateral management, settlement and clearing, as well as the ability to capture historical and current ownership of high-value items.

Who controls the blockchain?

It depends on the type of blockchain, which ranges from permissioned (where the verification blockchain is preselected by a central authority or consortium) to permission-less (where anyone can participate in the verification process). At present it is the permission-less blockchain that has been the focus of more media attention, such as Bitcoin, however the fundamental principles of a technology that captures events securely are the same regardless of who has control.

How are transactions verified?

For Bitcoin, miners – external third parties, such as you or I (albeit you or I with powerful computers capable of solving complex algorithms) – are incentivised to verify or prove transactions, which are subsequently hashed onto the next step of the chain.

Once a block is hashed it is on the chain forever, effectively making the entire system fully secure and self-regulated. However one of the big developmental challenges for the blockchain is eliminating the need for a miner, or at least creating a more cost- and time-efficient verification process as the scale of the operation increases.

Not so fast! Blockchain has received a lot of positive press about how the technology is going to revolutionise the payments and settlements industry but there's a long way to go before it's widely implemented across financial services. Blockchain's real-world uses today include Bitcoin, provenance and land registry. However, its future potential uses have yet to be realised in practice.

The interest in blockchain has grown rapidly to the extent that it’s now a major buzzword within financial services. In theory, the technology has the ability to cross boundaries and remove inefficiencies caused by third parties, logistics or a whole host of other obstacles.

In practice, the potential of the blockchain is so powerful that nine major banks, including JP Morgan and Goldman Sachs, have joined partnership with one another to invest and develop the technology. Santander estimates that the blockchain can save banks up to $20 billion a year in infrastructure costs by eliminating central authorities and bypassing slow, expensive payment networks.

As with any new technology there are challenges to overcome from a legal, regulatory and political perspective. Security and permissions are high on the financial services agenda, as is the need to fit the blockchain technology into a market environment that is far more than exchange and proof of value.

The race is on to realise the true potential of the blockchain with 2016 shaping up to be quite a year.